We were honoured to be considered as one of the four finalists for the Shell LiveWIRE Award 2014! The final day was a hectic and exciting event filled with interesting workshops, interviews, demo’s and pitches. And of course the final presentation in front of a prestigous jury of professionals.

Before all that excitement though, the day started in the wee hours of the morning at the dutch Stock Exchange in Amsterdam. A lottery between the finalists would decide who would execute the gong ceremony, the traditional ritual ceremony that is performed each day at the start of the trading day. Jan from GainPlay won the lottery and was selected to smash the gong!

The delegation from GainPlay, LG Sound, Netics, ParkFlyRent, Shell and the Dutch Chambre of Commerce (KvK), pose at the gong ceremony: 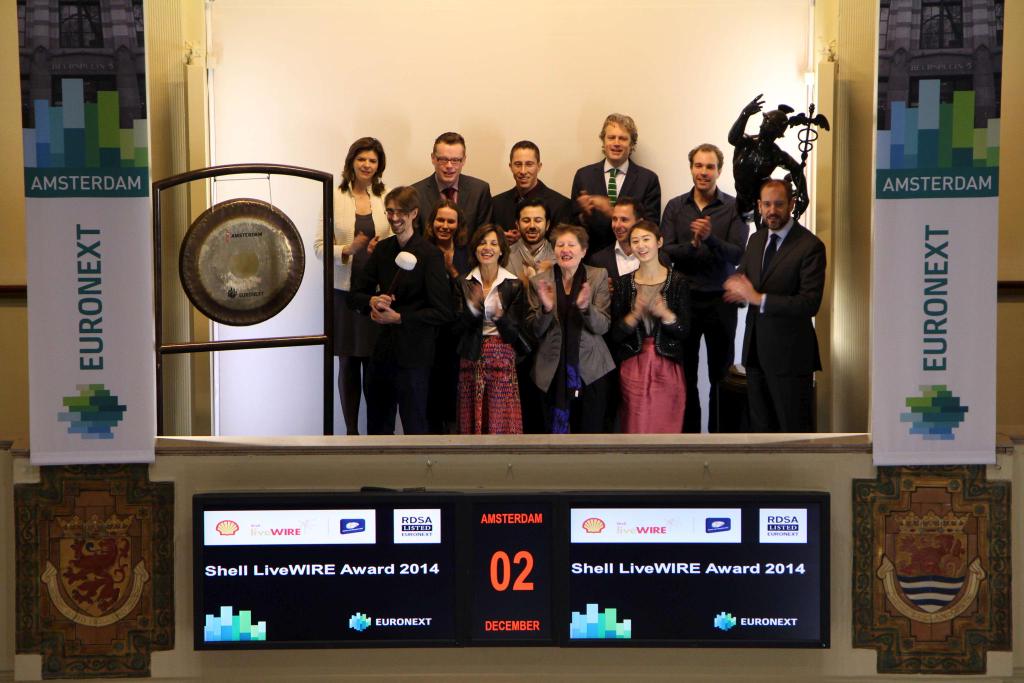 A small video registration of the all important gong hit taken from the AEX site:

A close up of Jan readying his backhand: 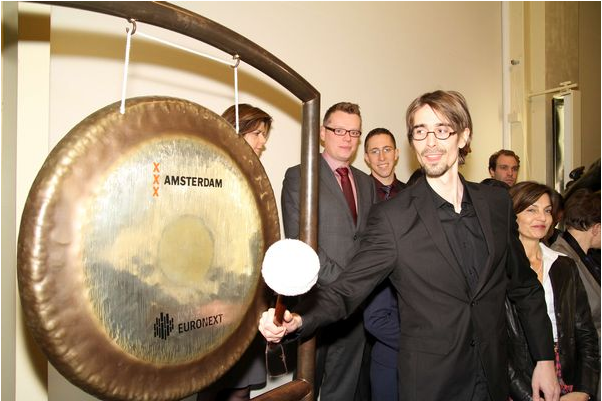 The rest of the day didn’t get any less exciting as we travelled to the Shell Research Centre where the finalists were greeted by enormous billboards of themselves. The event was impeccably organized and was a very rich and involving experience for everyone that attended. RTL Z had come by earlier that week to record a small feature about Daydream and was played during the live broadcast and to all visitors of the event.

As the day came to a close the winners of the jury and audience awards were made public. Although GainPlay Studio was well received, the jury prize went to LG Sound and their amazing solution for controlling algae populations through soundwaves. The audience award went to the gentlemen from Netics with their broad scale inventive solutions for sediment and mud in delta areas around the world. GainPlay Studio congratulates the winners on their amazing achievement, and was very proud to have been part of the Shell LiveWIRE experience. We wish this years contestants all the best and hope to see more awesome innovative startups getting great exposure in years to come!

Thanks to everyone that voted for us, it was an amazing experience and we can only hope the future brings more good times like this! 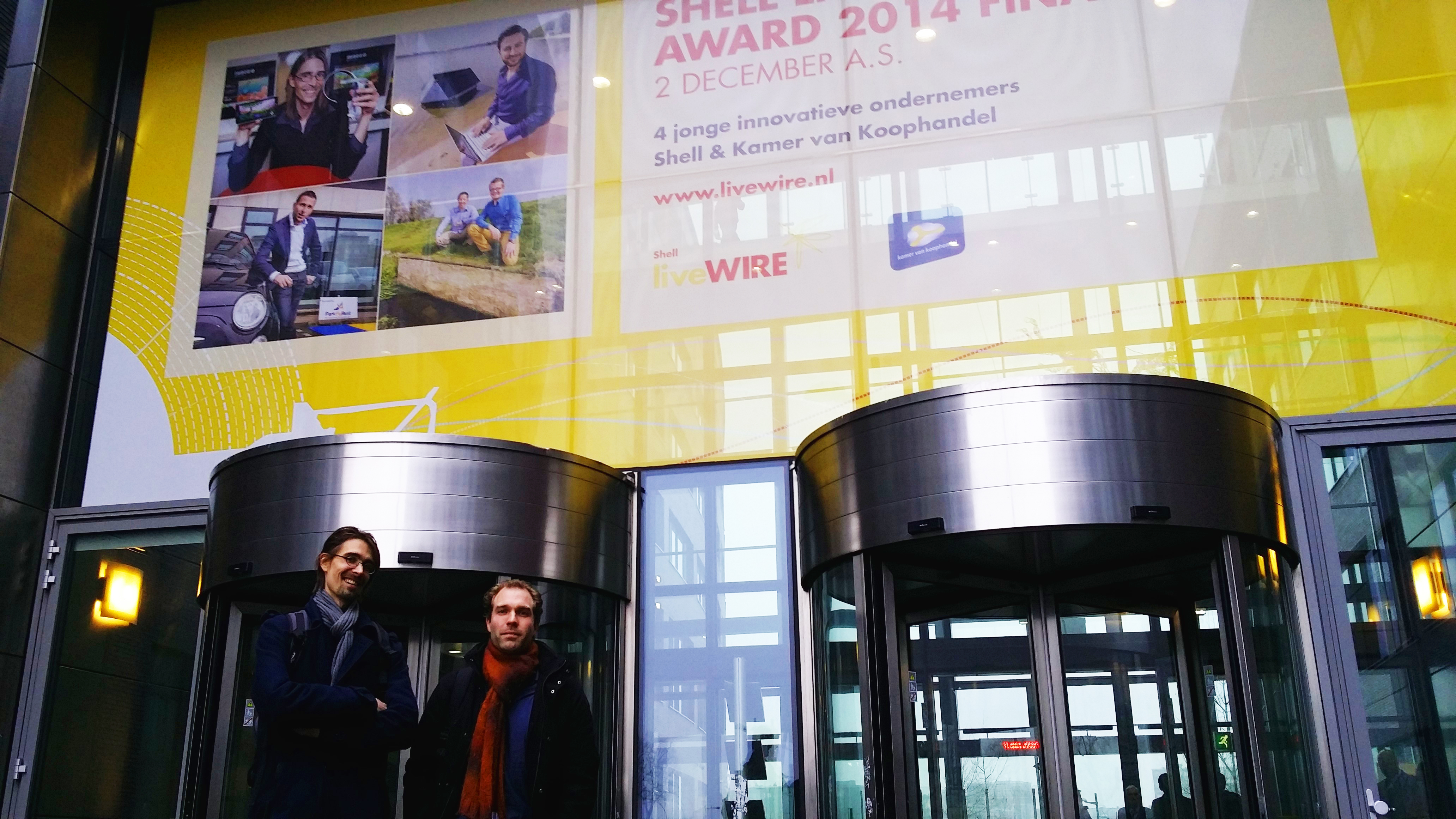 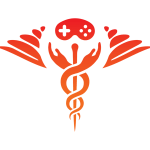